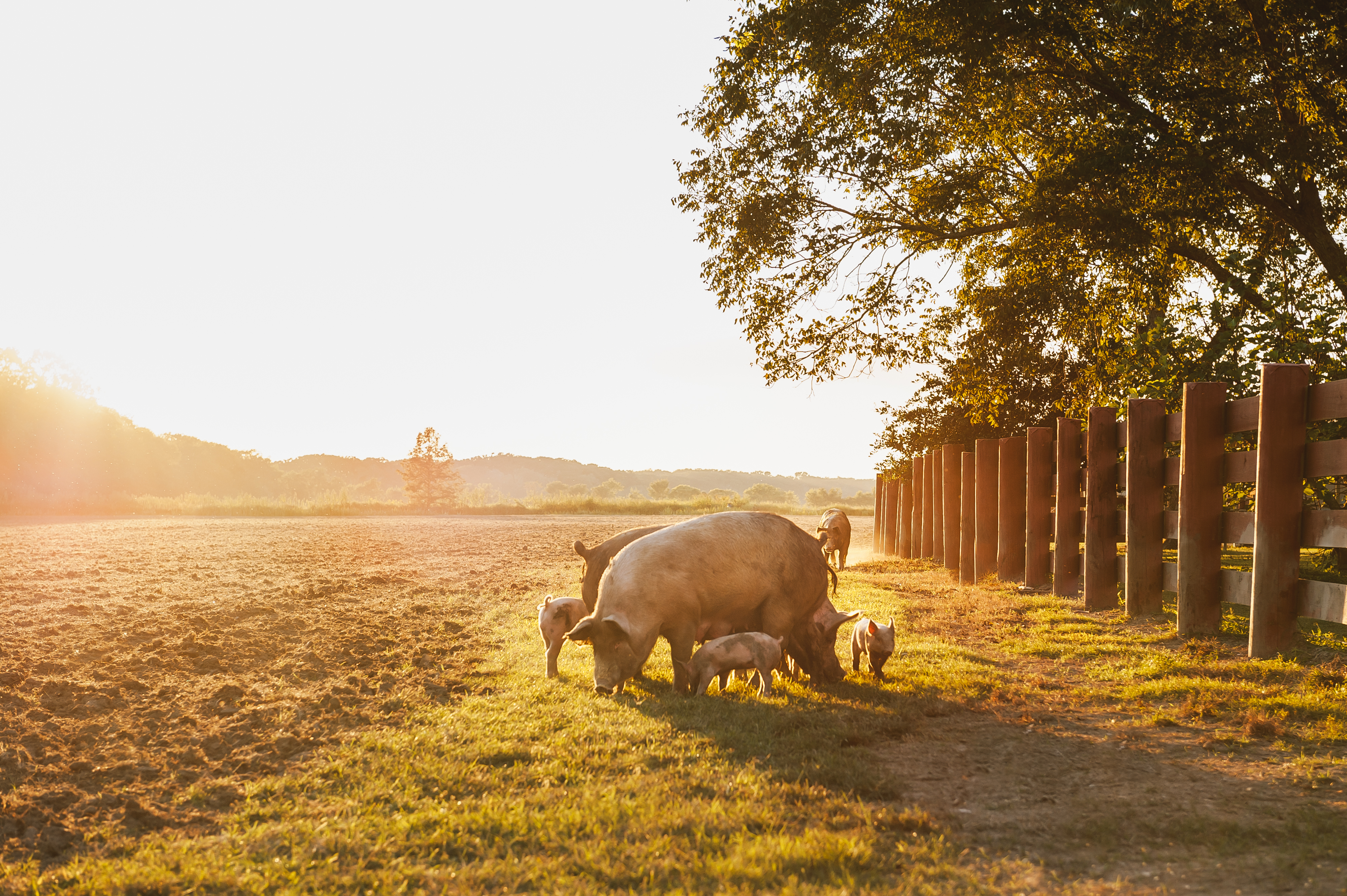 According to the Chinese zodiac, 2019 is the year of the pig but there’s very little for hogs to celebrate. African swine fever, a highly contagious virus, has spread to every province in China – the world’s biggest pork producer and the home of half the pigs on the planet. Although African swine fever is not harmful to humans, it kills up to 90% of pigs.

As the disease continues to sweep across China, North Korea, Mongolia, Cambodia, Vietnam, South Africa and parts of the European Union, the UK is taking every precaution possible to ensure ASF is kept well at bay. Despite an isolated discovery of the disease in seized meat products from plane passengers in Northern Ireland, there has been no further detection at present, much to the relief of British pig farmers.

But what is to be said for other parts of the world? In the last year China has reported 149 outbreaks and according to official statistics, some 1.2 million pigs have been culled. In reality the number is probably much higher and with China being both the biggest producer and consumer of pork, it’s a concern that for months it has been at the centre of the epidemic. Could this mean significant disruption within the global food supply chain?

There are many factors that must be considered, whether you are a procurement professional, buyer or consumer.

It’s unprecedented times for the pork industry and it could take years to control the outbreak of the disease and for farmers to restock to the levels seen prior to August 2018.

In the UK, pork prices have increased by up to 20% over the past months with UK exports to China up 28% year on year. With a volatile market and uncertainties in China, further price increases are expected. With demand likely to outweigh supply, China is expected to diversify into other proteins such as beef, poultry and seafood. With China being such a key player in the global market, increased demand in any of these areas is likely to have an impact on the global protein market for years to come.

At Foodbuy, our main objective is to ensure a safe and transparent supply chain for our clients and consumers. We work with our suppliers to understand the journey from farm to fork and through our partnership with Oritain we’re able to trace products back to their exact point of origin.

For more information on our food procurement services, contact us here or connect with Charlie Hudson via LinkedIn to start the conversation.

Get in touch to see how we can help